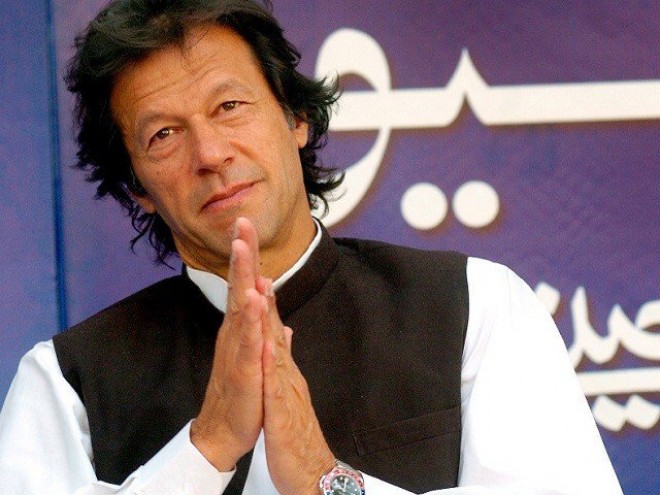 Islamabad, March 4: Pakistan PM Imran Khan has said that the person who solves the Kashmir issue according to the wishes of the Kashmiri people and paves the way for peace and human development in the sub-continent will be worthy of a Nobel Peace Prize.


In a tweet today after Pakistanis came out in support of Imran Khan demanding the Nobel Peace Prize for releasing the IAF pilot, Abhinandan Varthaman, the Pak PM said that he is not worthy of the prize.


A day after Wing Commander Varthaman was released by Pakistan, on Saturday, a resolution was submitted in the Pakistan Parliament to endorse Imran Khan for the prestigious Nobel Peace Prize due to his 'efforts to de-escalate resent tension with India'.


The resolution stated that Khan's decision of releasing Indian Air Force pilot Wing Commander Abhinandan has de-escalated the hostility between Pakistan and India. According to the resolution, Khan acted responsibly in the current tension and "deserves the Nobel Peace Prize".