Pak FM: Masood Azhar is in Pak and is unwell 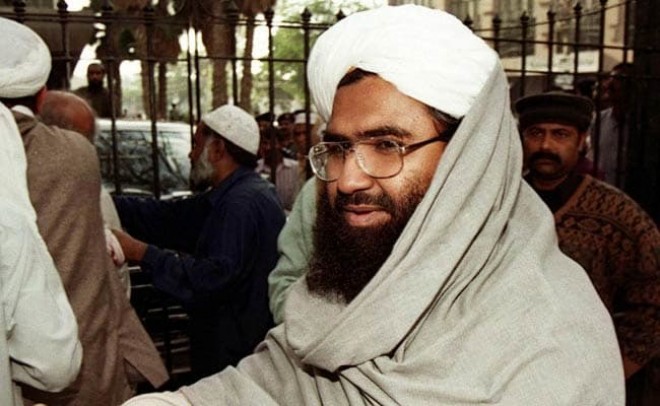 Speaking to CNN, Qureshi said, "He is in Pakistan. According to my information. he's very unwell. He is unwell to the extent that he cannot leave his house."

When asked why Pakistan hasn't yet arrested Azhar who caused so much tension between India and Pakistan, Qureshi said Pakistan wants evidence so that it can stand in a court of law and follow a legal process.

"If they (India) have evidence share with us so that we can convince the people and the judiciary," he said.

At least 40 CRPF personnel were killed and many injured on February 14 in one of the deadliest terror attacks in Jammu and Kashmir when a JeM suicide bomber rammed a vehicle carrying over 100 kg of explosives into their bus in Pulwama district.

India has strongly reiterated its appeal to all members of the international community to support the proposal to list terrorists, including Azhar, as designated terrorists under the 1267 Sanctions Committee of the UN Security Council, and to ban terrorist organizations operating from territories controlled by Pakistan.