Opposition parties slam PM for going ahead with poll programme 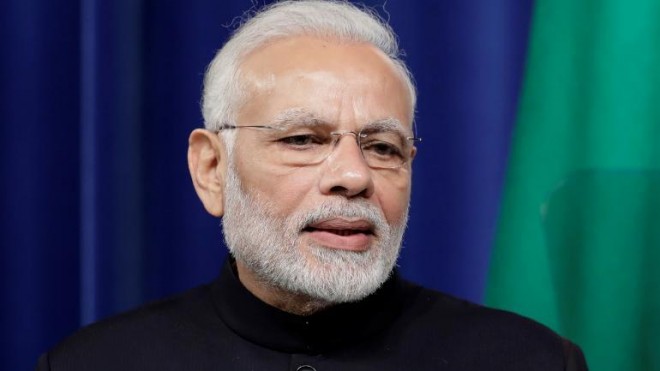 New Delhi, Feb28: Opposition parties hit out at Prime Minister Narendra Modi on Thursday for his address to Bharatiya Janata Party workers through a mega video-conference amid escalating tension between India and Pakistan.

The prime minister on Thursday had direct dialogue with BJP workers and volunteers as part of the party's 'Mera Booth Sabse Mazboot' programme through, what the party claims, the ‘world's largest video conference'.

National Conference leader Omar Abdullah said Modi 'continuing' with his election campaign either indicates that Wing Commander Abhinandan Vardhman will be back home in the next couple of days or that the prime minister 'does not care enough'.

'PM Modi continuing with his #Elections2019 campaign is the surest sign #WingCommanderAbhinandan will be back in the next 24-48 hours. Either that or he really just couldn't care less,' Abdullah said in a tweet.

Abdullah had on Wednesday called for the suspension of all political activities till Wing Commander Varthman returns home.

'PM Modi must suspend his political activities until #WingCommanderAbhinandan is returned safely. It can't be business as usual with him cross-crossing the country at taxpayer expense making political speeches while our pilot is a Pakistani captive,' Abdullah had said in a tweet after the IAF pilot's capture by Pakistan was confirmed.