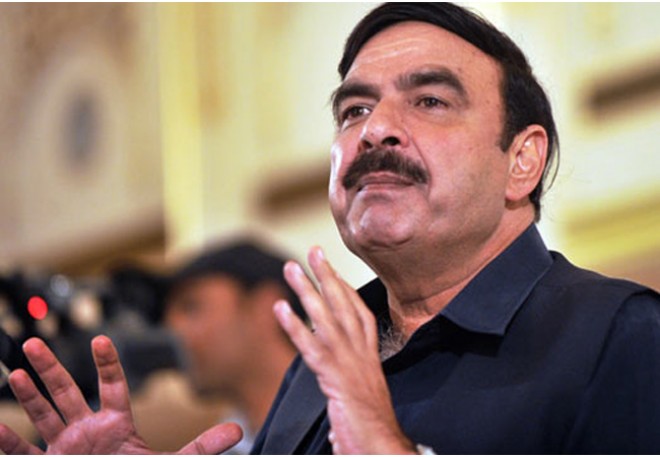 Islamabad, Feb 28: Pakistan's Union Railway minister Shaik Rasheed Ahmed made some sensational statements about the recent attacks. He claimed that the next 72 hours are the most critical for both the countries.

The ties between India and Pakistan severely worsened with the Pulwama terror attack and India's retaliation by bombing a terror camp. Pakistan replied with a statement that the country will respond to the attack at the time and place of its choosing.