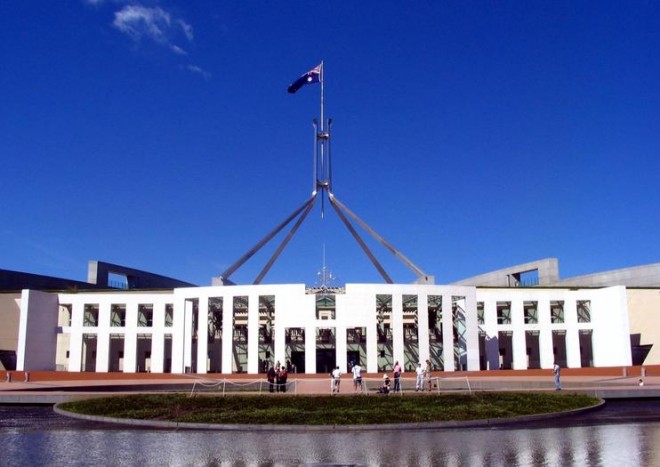 Canberra, Feb28: Australia has once again urged India and Pakistan to "exercise restraint" and avoid further military action, saying the cycle of escalation is "very dangerous" for all. Australian Foreign Affairs Minister Marise Payne, who was in London on Wednesday, said that she was very concerned about the escalating tensions between India and Pakistan in the aftermath of the Pulwama terror attack.


"I was hearing very serious reports about an escalation of the conflict between Pakistan and India. I am very concerned about those. "If those reports are correct, we would certainly urge both sides to exercise restraint and to avoid further military action... this is a dangerous cycle of escalation," she said.


Payne said she would encourage "direct dialogue" between both countries to resolve these matters in a peaceful way. "I will seek further information as soon as I am in a position to do so," the minister said.