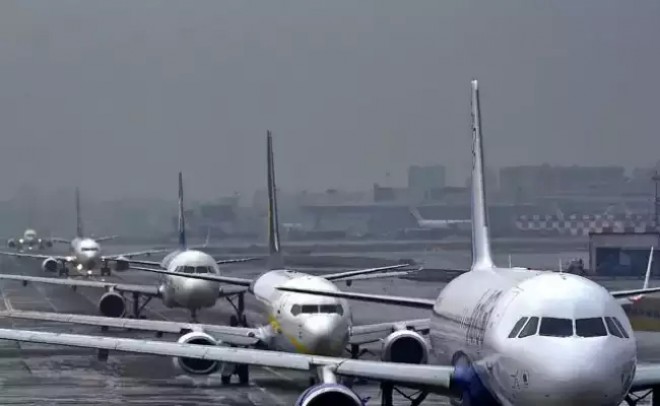 New Delhi, Feb27: Commercial operations at Amritsar airport, which was suspended early in the day, began even as the airports in Chandigarh, Pathankot, Halwara, Adampur, and Bathinda remained on high alert in view of heightened tensions between India and Pakistan.


Earlier operations at Chandigarh were halted for some time. Punjab's six border districts of Fazilka, Ferozepur, Tarn Taran, Gurdaspur, Pathankot, and Amritsar are on high alert since Tuesday in the wake of the Indian Air Force's strikes on a Jaish-e-Mohammed terror camp in Pakistan.


Deputy Commissioners and SSPs of border areas have been asked to put in place all contingency plans to ensure protection and safety of citizens, officials said