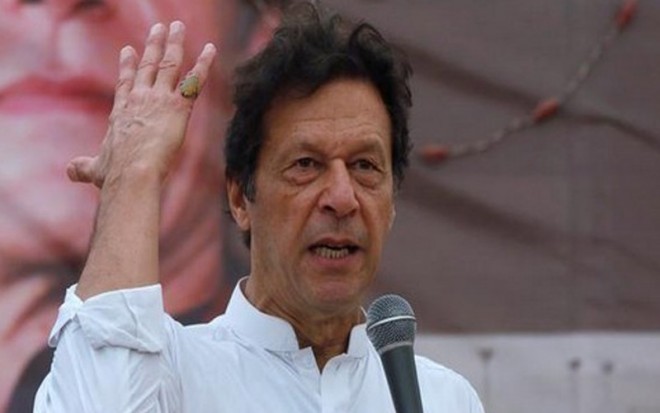 Islamabad, Feb27: Pakistan PM Imran Khan addresses his country says he had made an offer to India after Pulwama for investigation. "All wars in world history have been miscalculated, those who started the wars did not know where it will end. So, I want to ask India, with the weapons you and we have, can we afford miscalculation? Let's talk, he says.


He says despite Pakistan's offer to India for a probe, India took action and hence Pakistan had to react. He also mentions that since elections are set to happen in India, some action would be taken by India.


The Pak PM said that two Indian MiGs were shot down by Pakistan and the pilot's' are safe in Pakistan.


"If a war takes place, it will not be in my or Narendra Modi's control. If you want any kind of talks on terrorism, we are ready. Better sense must prevail. We should sit down and talk," Khan said.