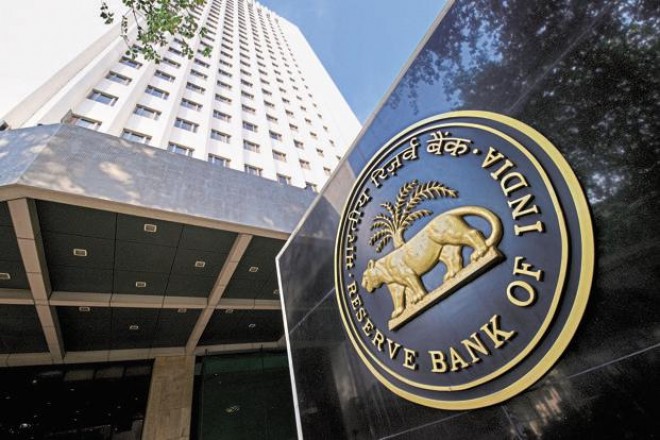 This will allow them to carry on normal business, especially lending.

Early this month, RBI had taken out three public sector banks - Bank of India (BoI), Bank of Maharashtra (Mahabank), and Oriental Bank of Commerce (OBC) out of the framework.

RBI in a statement said the Board for Financial Supervision (BFS), in its meeting held on February 26, 2019, reviewed the performance of banks under PCA.

BFS noted that the Government of India has infused fresh capital on February 21, 2019, into various banks including some of the banks currently under the PCA framework.

Two state-owned banks - Allahabad Bank and Corporation Bank - had received Rs 6,896 crore and Rs 9,086 crore respectively as capital from the Government of India.

This has shored up their capital funds and also increased their loan loss provision to ensure that the PCA parameters were complied with.

These two banks have also made the necessary disclosures to the Stock Exchange that post infusion of capital, the capital adequacy ratio (CAR), Common Equity Tier 1, Net Non-Performing Assets and Leverage Ratios are no longer in breach of the PCA thresholds.

The banks also apprised RBI about the structural and systemic improvements put in place to maintain these numbers.

BFS, at its meeting held on January 31, 2019, had adopted the principles relating PCA framework.

Keeping with these principles in focus, BFS decided to take out Allahabad Bank and Corporation Bank from the purview of the PCA Framework subject to certain conditions and continuous monitoring, RBI said.

It will continuously monitor the performance of these banks under various parameters, RBI added.