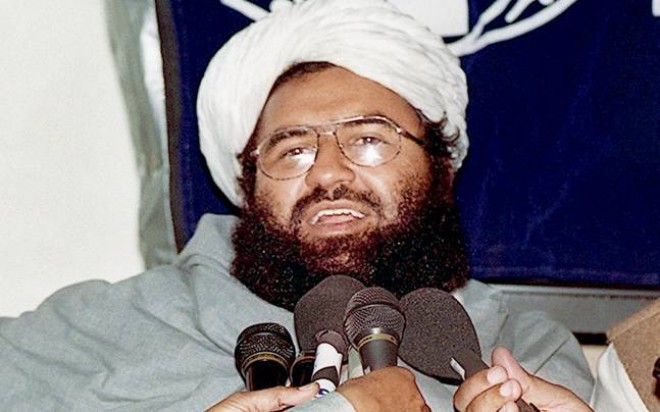 New Delhi, FEB27: France is working on a proposal to ban chief of the UN-proscribed Jaish-e Muhammad Masood Azhar and could move it in the Sanctions Committee after it assumes the Presidency of the powerful UN Security Council in March, sources said.


The rotating monthly Presidency of the 15-nation UN Security Council will go from Equatorial Guinea to France on March 1. France, a permanent member of the Council with veto powers, is working on the proposal (to ban Azhar) and it should be ready soon, informed sources told PTI, adding that the proposal against the JeM chief could perhaps be moved in the Sanctions Committee under the French presidency.


"France is focussed on bringing individual listing requests of JeM terrorists to the 1267 Sanctions Committee soon," they said. The Pakistan-based JeM claimed the responsibility of the heinous suicide attack in Jammu and Kashmir's Pulwama district on February 14 in which 40 Central Reserve Police Force (CRPF) personnel were killed, sparking outrage in India.