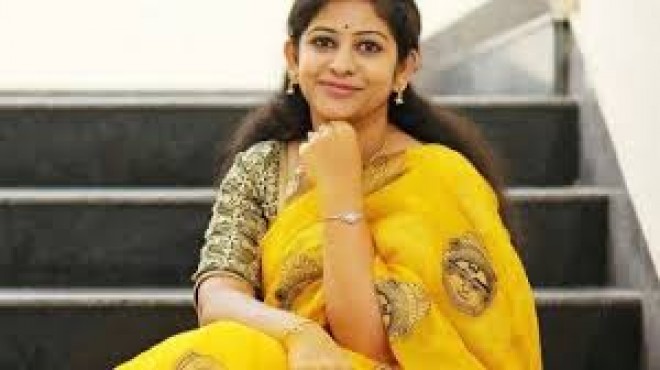 Even as Tirumala Tirupathi Devasthanams (TTD) board, which manages the richest temple in the world, Lord Venkateswara temple in Tirumala, is fighting against the Covid-19 pandemic and subsequent infections to around 800 staff members, there is a new controversy that is being tried to blamed at TTD. For not telecasting live the bhumi puja of Rama temple in Ayodhya!

Sadineni Yamini's comments on TTD have become a topic of discussion. TTD took these comments seriously and lodged a complaint with the II town police against her. The police registered a case against her under sections 505 (2) and 500 of the IPC for making remarks that could tarnish the image of TTD.

The BJP leader alleged that the decision not to live telecast Rama temple bhumi puja that happened in Ayodhya on August 5 by SVBC had caused huge distress to Hindus. She strongly condemned the TTD for behaving in this manner, which is driven by gifts and donations given by Hindus. However, TTD took her comments seriously and registered a case against Yamini. Meanwhile, TTD has given explanation over the similar criticism a few days ago.


TTD board officials explained: "We are broadcasting the Srivari Kalyanotsavam live on SVBC every day from 12 noon to one and a half hours; Kalyanotsavam was telecasted live on SVBC during the foundation stone laying ceremony of Ayodhya Ram Mandir." It further said that many devotees watch the Kalyanotsava Seva program live. TTD clarified that no other program would be aired during the event. TTD said it was airing the show on SVBC the next day.

Earlier, Yamini played an active role in the TDP as the party's spokesperson before the 2019 elections. She joined BJP after the TDP party lost in the elections. She is popular for her controversial and frank comments on the latest political developments on social media.