Anushka's Nishabdham to have a digital release 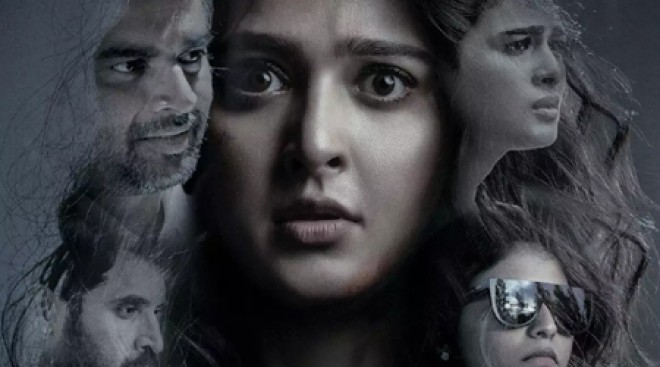 Anushka Shetty's new film, Nishabdham which was supposed to hit the screens long back is being postponed due to various reasons. After a lot of confusion, the makers have announced that the film will release in the month of April but the release was stalled due to Corona lockdown.

After the theaters are closed for almost two months, still there is no clarity on when they will be re-opened. Meanwhile, the latest buzz is that considering the Corona crisis situations, the makers are tilting towards a digital release of the film. As per the speculations, the film producers are already in talks with popular OTT platform Amazon Prime for the digital release of the film.

If everything goes on smoothly, a surprise announcement regarding Nishabdham's OTT release will be out very soon.