Commercial shops and outlets to re open very soon 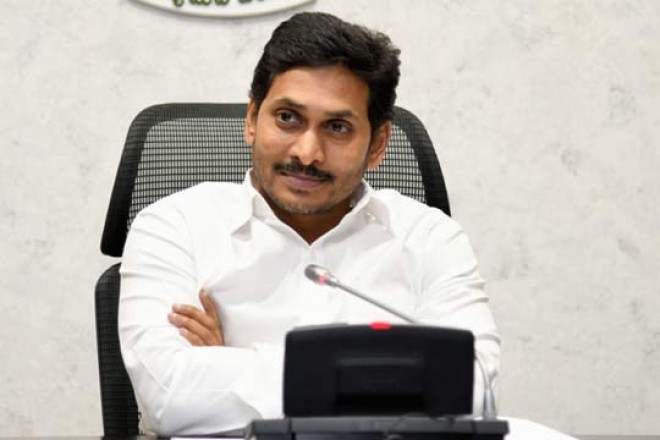 As per latest reports, the government of Andhra Pradesh has permitted commercial shops to re-open and operate. However, the exact date of this implementation has not been revealed yet.

All the commercial shops and outlets in green and orange zone areas will be allowed to operate between 10 AM and 5 PM.

As per this report, shopping malls and huge commercial outlets will not be permitted to open for now. Only small and medium scale outlets will be opened.

In other news, the number of new Coronavirus cases in Andhra Pradesh have been declining steadily. The state reported 36 cases in the past 24 hours. The government stated that over 2 lakh tests have been performed till date.