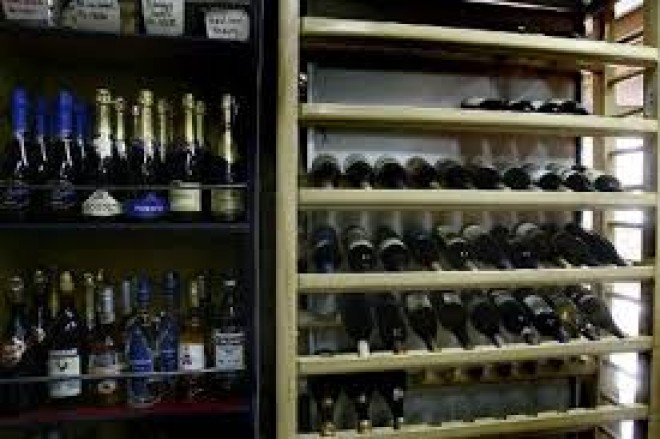 It is already known that the government of Andhra Pradesh permitted liquor sales in the green and red zones across the state after the central government advised lockdown relaxation.

The latest we hear is that the liquor sales in Andhra Pradesh have touched Rs 283 crores. All this money was made in just 5 days after the liquor stores were opened in the state.

The state excise department has stated that the big hike in liquor prices resulted in a dip in sales.

The government of Andhra Pradesh had hiked the prices of liquor by 75% and that took a toll on the sales. Also, the state government cut down the number of liquor stores across the state.

On the other hand, Telangana sold liquor worth over Rs 100 crores on the first day itself. The price has been hiked by 16% and that did not show any effect on the sales.