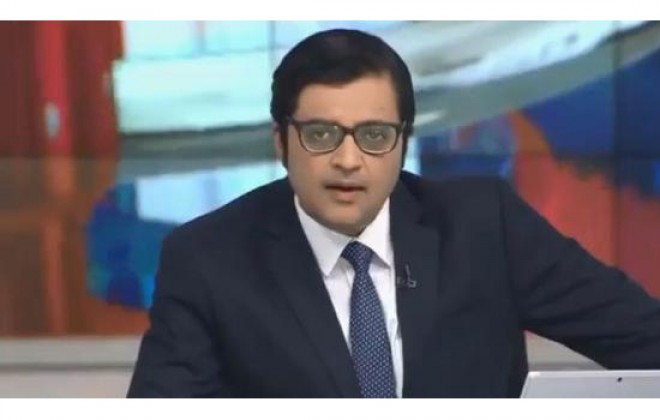 In an unprecedented move, Arnab Goswami, a noted face among Indian journalists has announced resignation from Editors Guild of India, on live television debate. He accused the organisation over Palghar incident row where two Hindu seers were lynched. He futher attacked Chairman Shekhar Gupta and said, "I want to announce on live TV that I am resigning to the Guild because of its abject silence on series of fake news stories. Shekhar Gupta, Listen to me. I have been a member of the Editors Guild of India for a long time. I am resigning on live TV resign from the Editors' Guild of India. And I also accuse Shekhar Gupta of leading the compromise on Indian journalism by not speaking up against the incidents like this."


Arnab accused "Editors Guild of India for its absolute compromise on editorial ethics, for being an organisation that is only operating in self-interest."