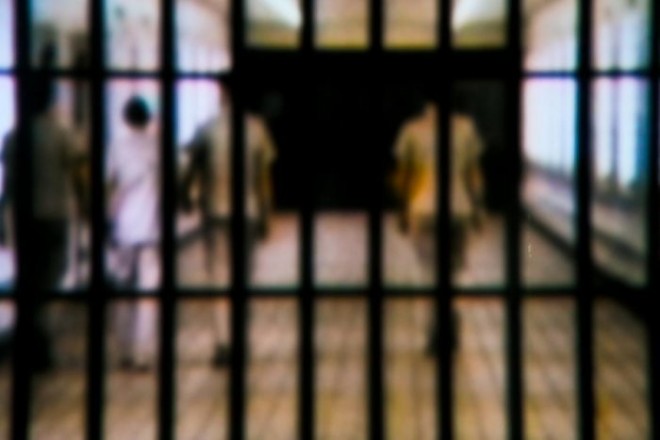 Police in Hyderabad have booked a youth for spitting on the road, in what is believed to be the first case after a ban on spitting in public places came into effect three days ago. A youth was caught spitting on the road under Saroornagar police station limits in Rachakonda commissionerate on Friday. The man was booked under Section 188 of the Indian Penal Code (IPC) for disobedience to order duly promulgated by public servant. The government on Wednesday banned spitting in public places in view of COVID-19.

The health department issued a notification, banning spitting of paan/any chewable tobacco or non tobacco product, sputum in public places and institutions. According to the order, the action has been taken in the interest of public health and safety. Hyderabad Police Commissioner Anjani Kumar has tweeted that action will be taken against the violators. "If anybody violates this order he is liable to be punished u/s 188 IPC and 269 IPC (Cognizable offence). Nature of evidence is photography, videography, CCTV footage or eye witness," he said.