It is not right to target a particular community.. Jagan Comments going viral 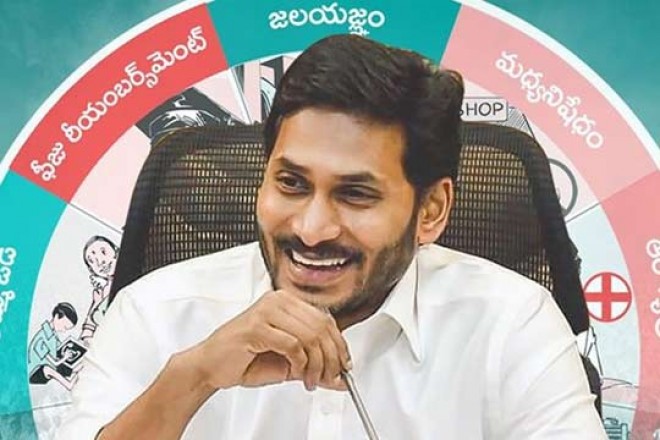 The chief minister of Andhra Pradesh YS Jagan Mohan Reddy recently made a couple of interesting comments about the religious congregation which took place in Delhi.

"It is not right to target a particular community or religion, saying a religious meeting catapulted the Coronavirus cases in the country. Everyone should refrain from making such comments an stand united in these tough times," he said.

Jagan's mature comments are now drawing a great response from all quarters and understandably so. These comments are going viral now and it has become a hot topic in the country.

Many political analysts are supporting Jagan by saying that he is leading by example in these tough times. Many religious groups are opining that any religion cannot be criticized for a controversial act committed by a group of people.