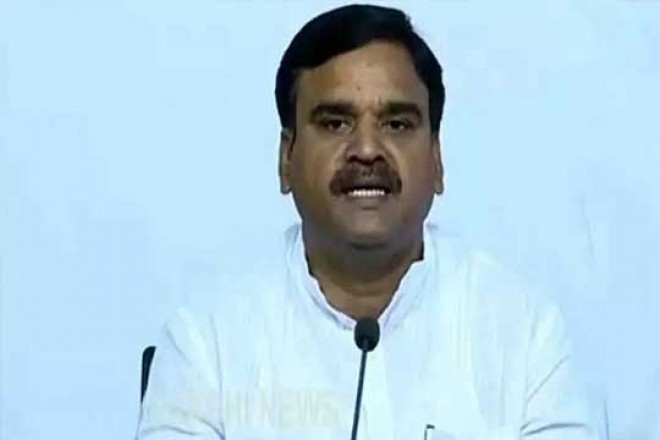 The minister's clarification comes in wake of some media reports that he had visited Markaz.

Late on Tuesday, the Minister issued the clarification, stating that he had visited the national capital to know about the case pertaining to 4 per cent reservation for Muslims in the state.

"I stayed at the AP Bhavan in the capital and returned. I met the CM next day and participated in cabinet meeting on March 4," he said.

The minister alleged that media reports are misleading and aimed at maligning the state government. He said he will take legal action in the matter.