Another Political Party in Telangana 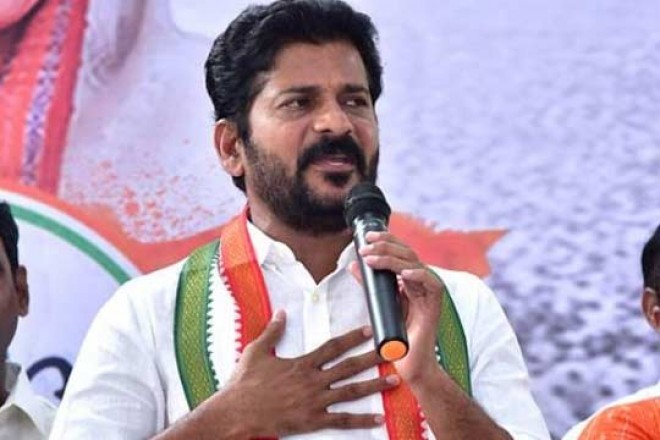 Telangana Congress firebrand leader Revanth Reddy is one of the arch rivals of TRS chief KCR and KTR. He breathes fire on KCR on every possible occasion and is regarded as the main political opponent of the TRS chief.

Incidentally, Revanth, who is presently with Congress feels that he is not getting enough prominence in the party.

The Congress high command is taking forever to appoint a new TPCC president and this is leaving Revanth frustrated. He was hoping that the party high command would appoint him as the new president, but that is not happening anytime soon.

Consequently, Revanth is said to be interested in floating a political party of his own. He will run the party with his own set of political ideologies.

Revanth might well be making an official announcement regarding his party after he completes the back-end process.