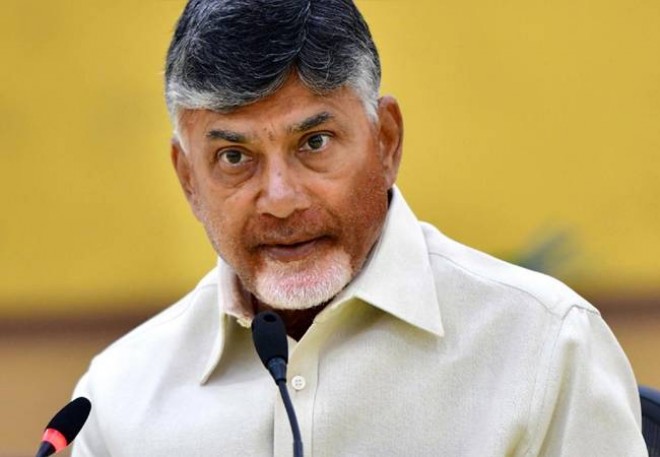 Telugu Desam Party is being dealt with one shock after another as numerous leaders have been leaving the party ever since the notification for municipal elections was released.

The latest addition to the list is Telugu Desam Party MLC, Samanthakamani. He will be joining YSRCP in the presence of the chief minister of Andhra Pradesh YS Jagan Mohan Reddy tomorrow.

This should come as a big blow to Telugu Desam Party in Singanamala constituency as it is losing of its key leaders in the constituency to YCP.

Telugu Desam Party chief Nara Chandrababu Naidu is trying his best to put an end to these defections. However, YSRCP has opened the doors for opposition party leaders and this is proving to be too big of a challenge for Chandrababu.