This controversial heroine to stop acting? 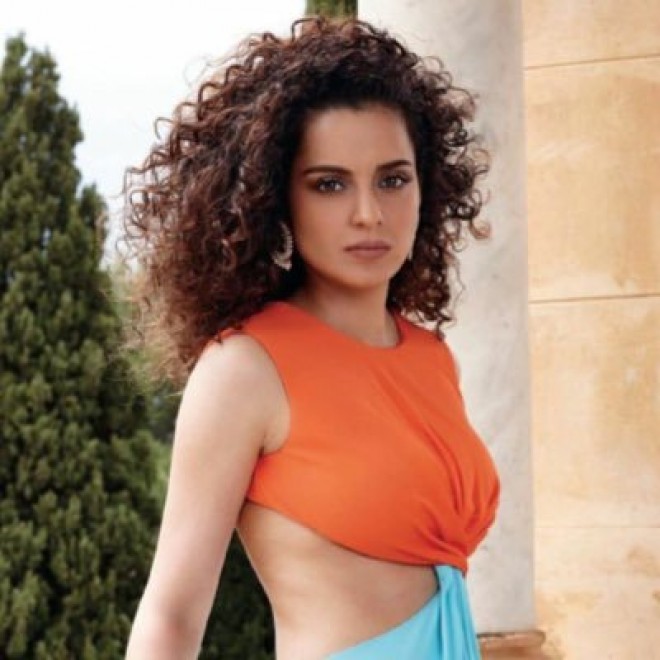 Kangana Ranaut is one of the most outspoken actresses in India, and she is often in the middle of some controversy or the other. Her sister, Rangoli Chandel, often comes to her sister's support and makes bolder and more controversial statements than Kangana.

In a recent tweet, Rangoli challenged everyone on Twitter to name one actress other than Kangana, who can carry a big-budgeted film on her shoulders and can drive it to success. She further wrote that Kangana would stop acting if anyone could provide a single legitimate actress like that.

Kangana chose to keep quiet about this issue and has not made any statement about it. It is now to be seen what will happen.