CAA is not a small issue 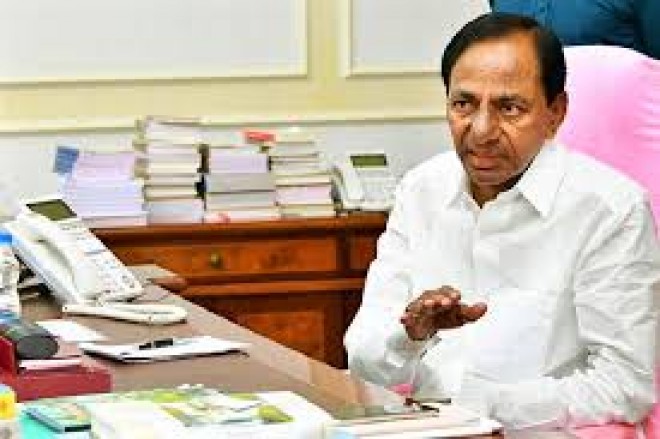 Telangana Chief Minister K. Chandrashekhar Rao on Saturday said the Citizenship Amendment Act (CAA) was an issue of India's future and its image in the world.

He told the state Assembly that the House would pass a resolution to convey to the Centre the views of the state over the issue.

Stating that the issue had stirred the nation, he said 45-50 people were killed in the national capital. "This is not a small issue. The current debate in the country is very important one. It is about the national social fabric of the country, the country's future, its image at the international level and repercussions for future generations," he said.

KCR, as Rao is popularly known, noted that there were many apprehensions and doubts over the CAA. Stating that there is already tension in the country, he called for exercising restraint.

He made the intervention when All India Majlis-e-Ittehadul Muslimeen (AIMIM) leader Akbaruddin Owaisi raised the issue while speaking on the motion of thanks to the Governor's address.

KCR said the Business Advisory Committee (BAC) had already decided to debate the issue and pass a resolution. He asked Owaisi and others to participate in the debate and express their opinion.

"We opposed it (CAA) in Parliament. The issue will be discussed in the Assembly and resolution will be passed. 5-6 other state Assemblies have also passed the resolutions. Will Centre agree to it or not is a different issue," he said.

Earlier, Owaisi voiced concern over the Delhi violence and said many innocents lost their lives. He called for all right-thinking and secular parties and people to come together to counter those attacking the Constitution. He alleged that by pushing the country towards this issue, the rulers want to divert people's attention from real problems like poverty, unemployment and falling GDP.

The AIMIM leader said the CAA, NPR, NRC were not the issue of the Muslims alone, but concerned all poor, oppressed, uneducated and homeless people.