300 basti dawakhanas to be set-up by GHMC 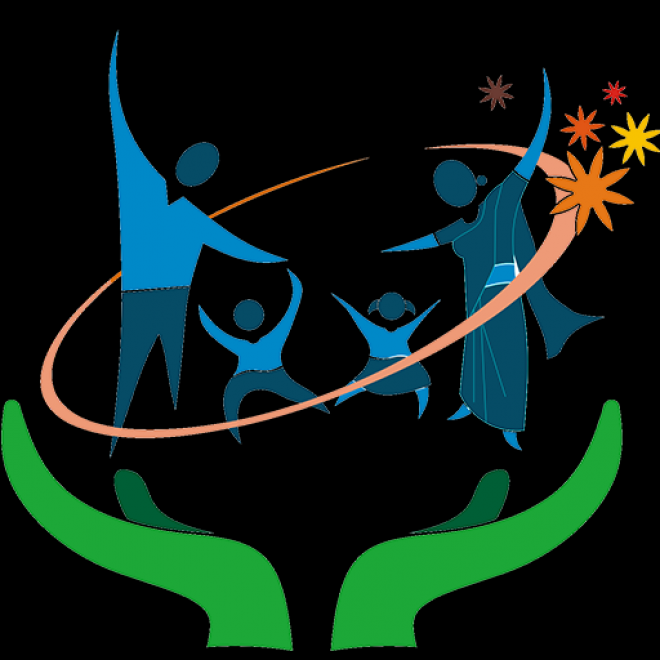 The state government will expand the number of basti dawakhanas, urban primary health centres, before the Greater Hyderabad Municipal Corporation elections. Chief Minister K. Chandrasekhar Rao has instructed the corporation to set up 350 basti dawakhanas or neighbourhood clinics in a month's time.

The civic body has identified locations for the new clinics from the existing 140 to 300 for now. This will ensure two primary health clinics in each division in 150 wards in the city. There are 123 basti dawakhanas operational in the city while 17 are still under construction.

The AAP's landslide victory in the Delhi elections, in which the mohalla clinics had a major role to play, has prompted the civic body to set up more such clinics here.

According to GHMC sources, Chief Minister K. Chandrasekhar Rao has observed the overwhelming response to basti dawakhanas and hence instructed that at least 350 are needed for the city and they should be put up in places where there is a substantial population of Scheduled Castes and Tribes, minorities and other poor and the work should be completed in a month.

Each basti dawakhana will have a doctor, ASHA workers and an auxiliary nurse midwife (ANM) and will have referral power to any city hospital, a source said. The clinic will occupy minimum 350 sq ft and a maximum of 500 sq ft. The salaries and maintenance of the staff will be taken care of by the National Urban Health Mission (NUHM). The source was confident the city would have 300 such clinics in a month.

The basti dawakhana initiative is a joint collaboration by the GHMC and the Centre, which has allocated 1,200 crore for Health and Wellness Centres under the Ayushman Bharat programme.

The intent of the project is to establish a health centre in areas that lack Urban Primary Health Centres (UPHC) and also to reduce the burden on tertiary hospitals such as Osmania General Hospital, Niloufer and Gandhi Hospital, and UPHCs.