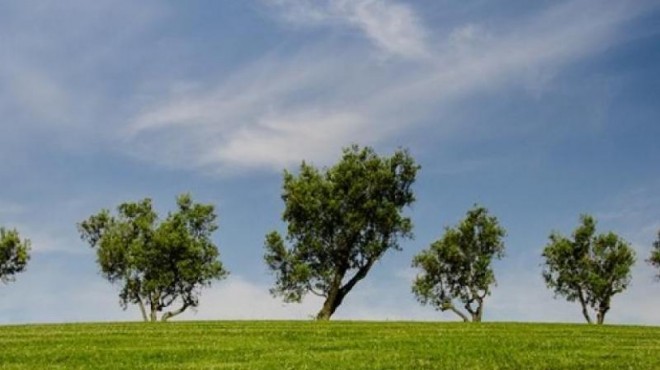 The State of India's Environment Report compiled by the Centre for Science and Environment (CSE) has noted that there has been a series of extreme weather events in India in 2018-19 which has taken even climate scientists and meteorologists by surprise. Overall, the world witnessed 286 extreme weather events in 2018 and 228 in 2019. India recorded 23 in 2018 and nine in 2019.

"The country as a whole has been witnessing a dramatic change of its weather pattern. This needs to be taken into cognizance by the powers that be and work towards it," Anumita Roy Chowdhury, executive director, Research and Advocacy, CSE, told.

"January saw the end of the north-east monsoon season with a 44 per cent deficit rain the third highest deficit in the past 10 years. North India had one of the coldest and driest winters ever, as the extreme conditions spilled into February. In March, an unseasonal heat wave roasted Tamil Nadu, Andhra Pradesh and Kerala. In April, thunderstorms with cloud to ground lightning strikes began affecting states in east, central and north-east India," reads the report.

It then goes on to add that the months of May and June were marked by a spate of heat waves. By the first week of June, the country had undergone 73 spells of heat wave conditions, 11 of them extreme. They caused the maximum number of deaths in Bihar (over 200). The conditions were so harsh that district magistrates of five districts invoked section 144 of the Criminal Procedure Code to restrict public activities during daytime.

There onset of the south-west monsoon was delayed and July started with weak rainfall. But once it started raining, it poured. Twelve states received over 60 per cent surplus rains in the second week of July.

In October and November, cyclones Hikaa, Kyarr and Maha in the Arabian Sea and cyclone Bulbul in the Bay of Bengal formed and intensified in quick succession. With cyclone Pawan in December 2019, the total number of cyclones in the northern Indian Ocean region reached eight. This is the highest number of cyclones in a single year since 1976.