Doctor in trouble for telling this about coronavirus 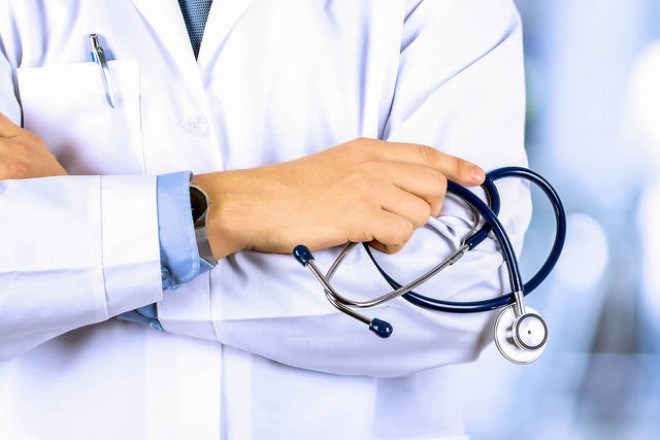 A resident medical officer of Gandhi General Hospital, Dr. Vasanth Kumar, on Tuesday threatened to commit suicide by self immolation. He attributed his recent transfer from the hospital after he highlighted its lack of security and sanitation during a meeting three days ago on the hospital's preparedness against the coronavirus infection.

At around 12.30 pm, Dr Kumar entered the hospital with three bottles of petrol inside his shirt and holding a lighter in his hand. He claimed he was forced out of the hospital for raising concerns about its state of affairs. When threatened to set himself on fire, a cop grabbed the doctor's hand. Fire services personnel arrived at the spot and sprayed fire retardant foam on Dr Kumar as a precaution.

He was posted in the casualty ward and claimed his transfer was reported by regional media news outlets as a case of suspension, with some claiming that he had confirmed positive coronavirus. "These sullied my reputation and standing," he reportedly said. 'I want to kill myself.'

At the recent coronavirus meeting, the discussion got heated when he raised security matters. He had an inquiry under the Right to Information Act, through which he learnt that only 30 security guards were deployed while funds were allotted for 100 security guards.

Following the meeting, the hospital superintendent wrote to higher authorities saying Dr Kumar created a disturbance at their meeting, following which he was transferred to DMHO.