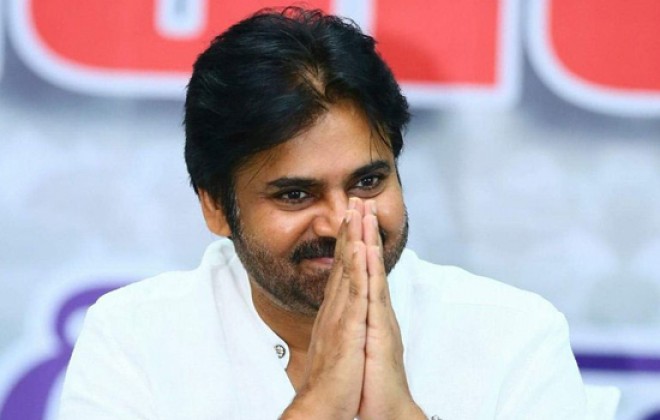 Noted writer Paruchuri Gopala Krishna, in his latest video on his YouTube channel Paruchuri Palukulu addressed the re-entry of Pawan Kalyan into the films and about his Pink remake. He appreciated Pawan's decision to make his comeback to the films. Speaking about Pink remake, he gave some unsolitude piece of advice to the writing department. He said that Pink is a dialogue-oriented drama, and makers can make the remake as a commercial one. He also suggested some eleventh-hour changes like fight sequences, songs, pre-climax, etc. to the film to make an eye-feast watch to Pawan's fans.