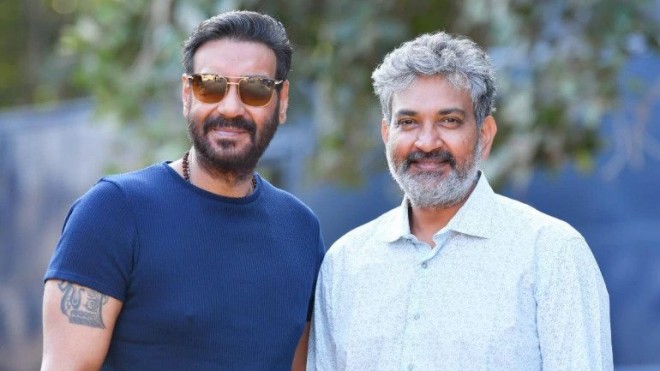 When the news broke out Ajay Devgn doing a cameo in S S Rajamouli's movie, fans were excited. Ajay Devgn worked with Rajamouli in Makkhi that released in 2012. According to many reliable sources, S. S. Rajamouli approached Ajay Devgn for a guest appearance in his latest project RRR. Though the Tanhaji actor will play a small role, his character will have a deep impact on the story. Reports also aid, Rajamouli offered Ajay Devgn to pay the same amount of the leads actors Ramcharan Teja and NTR. However, Ajay Devgn declined it and decided to do the role without any fee. After the blockbuster success of Tanhaji, Ajay Devgn is busy in his next project Maidaan.