Sankranthi is going to bigger with PSPK Film 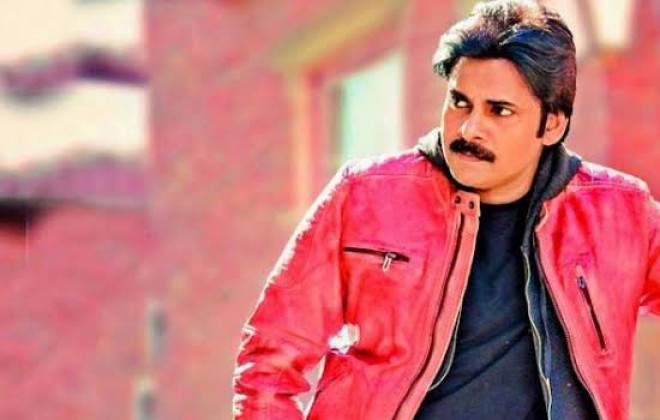 Sankranthi 2020 saw two top heroes Mahesh Babu and Allu Arjun clashing with each other through their films Sarileru Neekevvaru and Ala Vaikuntapuramlo. Both of these films have raked in a lot of money for Tollywood this season, proving that Sankranthi is a massive holiday to release films.

Cashing in on this sentiment, many big films are getting ready to release for Sankranthi 2021. It is already known that Vamshi Paidipally and Mahesh Babu are planning to release their film for Sankranthi along with Prabhas and Radhakrishna's film. Recently, RRR has also joined the list after being postponed due to delays.

Sources now say that Pawan Kalyan and Krish's film is also getting ready to be released for Sankranthi 2021.

With this, the Sankranthi 2021 race has just got bigger.