Government will give insurance cover on 5 lakh salary 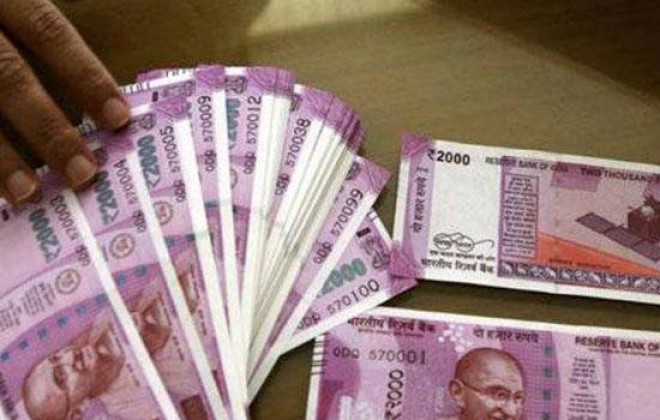 The country's budget is being presented in the Lok Sabha of India at this time. Regarding whom, Finance Minister Nirmala Sitharaman said that India is now the fifth-largest economy in the world. The central government's debt has come down from 52.2 percent in 2014 to 48.7 percent of GDP. While presenting the Union Budget for the year 2020-21, he said that it has crossed 7.4 percent with an average growth of 4.5 percent in 2014-19. Apart from this, he gave information about welfare schemes like Affordable House, Direct Benefit Transfer and Ayushman Bharat.

Finance Minister Nirmala Sitharaman made a big announcement - the government will give insurance cover on the income of up to 5 lakh deposited in banks. The same, 'National Recruitment Agency will be formed, it will recruit through computer-based online examination. There will be a center for this in every district.

Apart from this, the Finance Minister further said that the government share will be sold in IDBI Bank. PSUs will soon start the process for appointment in banks. A budget of Rs 5958 crore has been announced by the government for Ladakh. At the same time, in 2022, India will organize the G20 conference, for this, 100 crore rupees will be given by the government. '