Most citizens' desire is this in upcoming budget 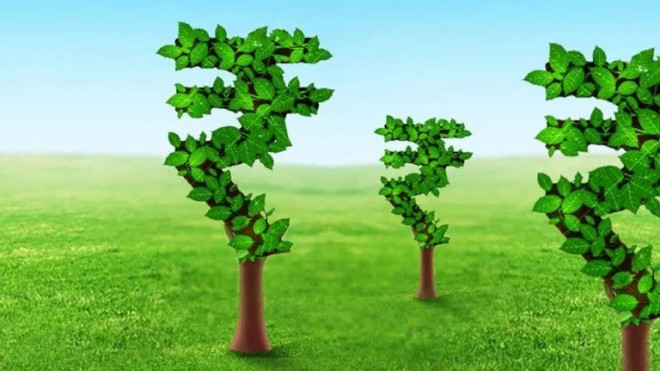 Most citizens desire that environment be given top priority in the upcoming union budget, followed by infrastructure, according to a survey conducted by Local Circles, a community social media platform. Many of them also want the tax exemption limit increased from the current Rs 2.5 lakh to Rs 5 lakh.

From among the close to 80,000 citizens who participated in the survey, 30 per cent said environment (air, water, and waste management) should be given higher allocations in budget 2020, followed by 26 per cent for infrastructure sector, 16 per cent for agriculture, eight per cent for rural development, and six per cent for skilling.

Another 11 per cent said women and child safety must be given high priority.

With regard to budgetary allocations for Indian Railways, citizens were asked for their top focus areas in the 2020 budget. A total of 47 per cent said improvement in services and amenities, 21 per cent wanted improved safety, 15 per cent sought better timeliness and 13 per cent preferred cleanliness.

Mr Akshay Gupta, general manager, LocalCircles, said, "Amid talks of an economic slowdown, many are hoping that the Budget 2020 would turn out to be a balancing act. We have organised this survey to get the citizens perspective of what areas they want addressed".