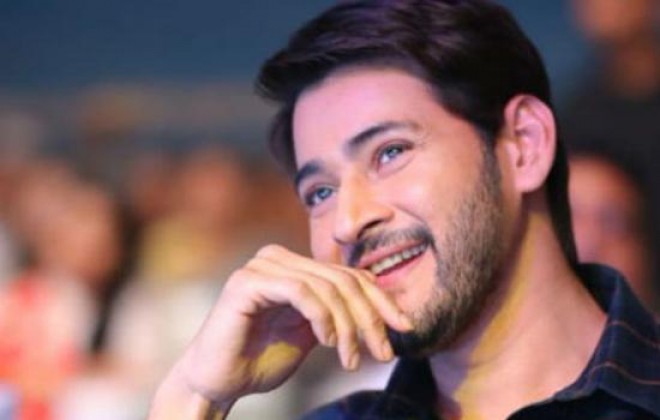 Ever since Andhra Pradesh Chief Minister Y.S. Jagan Mohan Reddy announced that he had plans to establish three capitals for the state, there have been heated discussions and protests in the state against it, including from the people in YSRCP itself.

Jagan had previously announced that he had plans to turn Amaravati into Legislature capital, Visakhapatnam into Executive capital and Kurnool into Judiciary capital. It is now to be seen what his response would be to the protests in front of actors' houses.