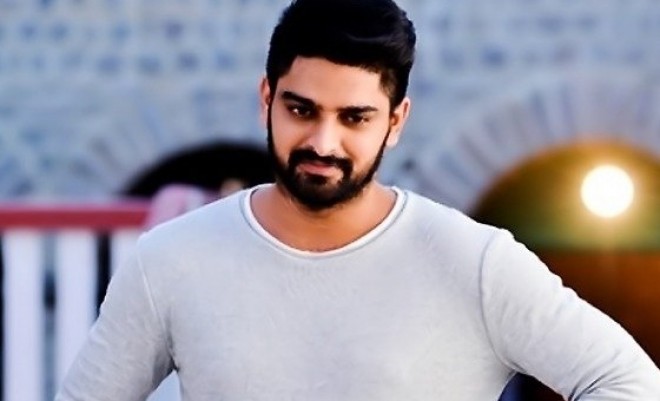 Known for his boy-next-door roles, young hero Naga Shaurya has come out of his comfort zone and is trying his hand at a mass commercial movie with his next. Titled Aswathama, Naga Shaurya has penned the script and is also bankrolling the film under his home banner. The other day, an intriguing teaser of the film is out, and Naga Shaurya has stunned the movie buffs with a complete makeover. Naga Shaurya flaunting his six-pack look has shown his mass avatar hitting the goons into the air. Well, the latest buzz is that Naga Shaurya is spending a huge amount of nearly 20 Cr for the film. Let's hope that he succeeds in making his dream of delivering a mass film comes true.