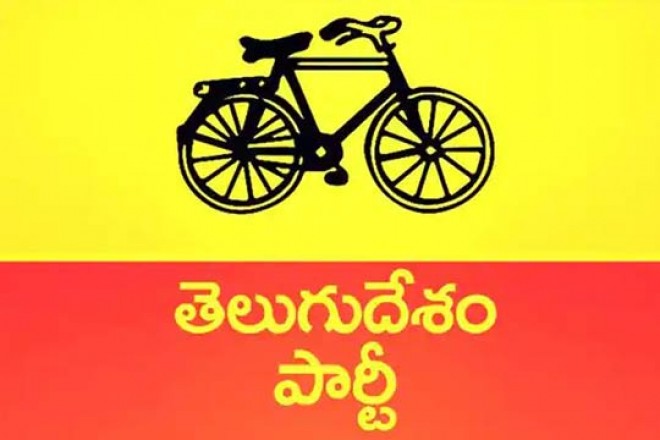 It already known that Vizag TDP leaders welcomed YS Jagan's decision to develop three capitals in Andhra Pradesh. This came as a big blow to the party chief, Chandrababu, who is against shifting the capital from Amaravati.

Rahman was appointed as TDP president for Vizag urban region recently and he is regarded as one of the key leaders in the party.

Rahman resigned his post in Telugu Desam Party today and he is set to join in he ruling party, YSRC on December 28th.

It would be really interesting to see how Chandrababu will react to this development.