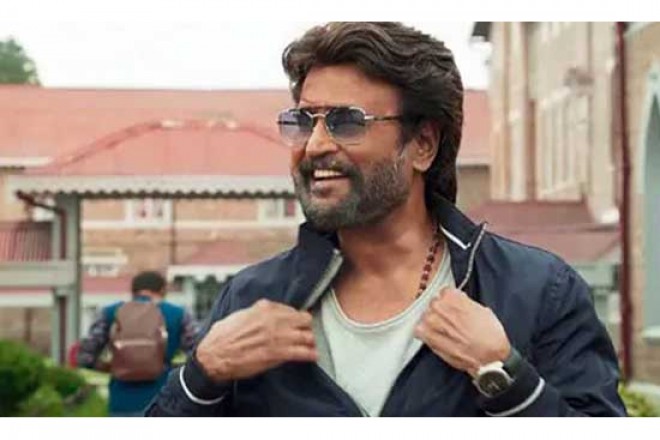 Rajanikanth responds on CAA bill. All the celebrities already started saying their view over the bill. Siddarth opposed the bill and he even posted in his twitter account that he is getting threating calls of arrest. Kamal Haasan also shared his view over the bill.

Finally, after many days Rajinikanth breaked out his silence. He said riots and violence wont give the solution and posted even posted same in his twitter account. He particularly dint specify any incident in the country. But still he is now being trolled in social media in both ways. Some protesting against his comments and some supporting him.