Rajinikanth to team up with Dhanush 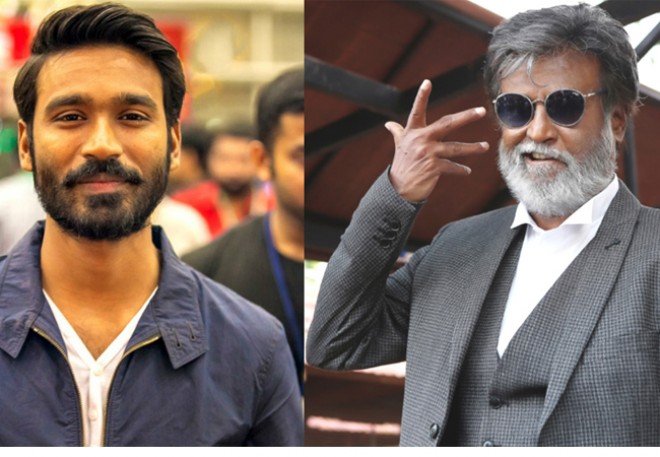 Superstar Rajinkanth even at this age is giving run for money to the young actors with his exuberance and acting prowess. With many films in his kitty with Murugadoss' Darbar to name a few, Thalaivar fans are going to have a feats in the coming year. Amidst this, buzz has it that Rajinikanth would team up with Dhanush under his production banner, Wunderbar Studios.

Dhanush will produce the film in association with Kalaipuli S Thanu's V Creations. However, an official announcement is to be made. On the work front, Rajini is also working in 'Thalaivar 168' which is produced by Kalanithi Maran under the banner Sun Pictures. The film stars an ensemble cast Khushbu, Meena, Soori, Keerthy Suresh, among others. Keerthy Suresh, who coundn't contain her happiness, took to Instagram and expressed her happiness. Keerthy wrote, "Extremely happy to announce this magical milestone in my journey. From being awe struck of @rajinikanth sir to sharing screen space with him will be my most cherished memory in my life. Thank you #DirectorSiva sir, it is a pleasure to work with you once again."