3rd US president to face impeachment 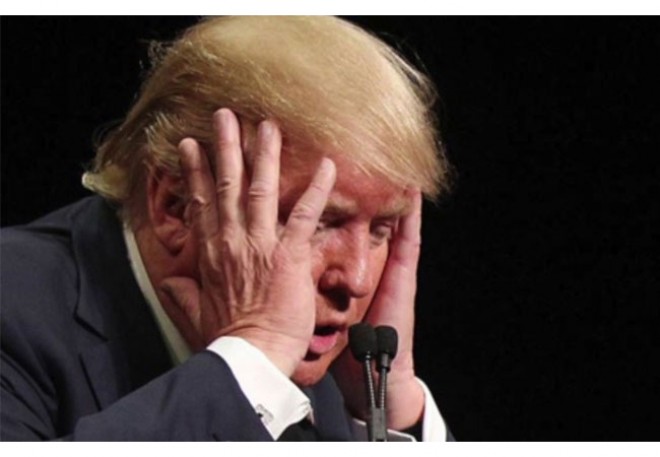 US President Donald Trump has been impeached after the Democrat-led US House of Representatives voted in his favour of impeachment over the abuse of power and that he had obstructed Congress. With this Trump has became the third president in the US history to be impeached.

The Democratic-led House passed the abuse of power article of impeachment on a largely party-line 230-197 vote. The House then proceeded with a vote on the second article of impeachment charging him with obstruction of Congress. The second article was passed by a 229-198 vote. Democrats led Wednesday night's voting, framed in what many said was their duty to protect the Constitution and uphold the nation's system of checks and balances. Republicans stood by their party's leader, who has frequently tested the bounds of civic norms. Trump called the whole affair a "witch hunt," a "hoax" and a "sham," and sometimes all three.

Prior to and amid the House debate before the impeachment votes, Trump issued and retweeted tweets from early Wednesday morning, calling Democrats" impeachment effort "an assault" on the country as well as on the Republican Party.