'Mathu Vadalara' is going gaga over the Internet 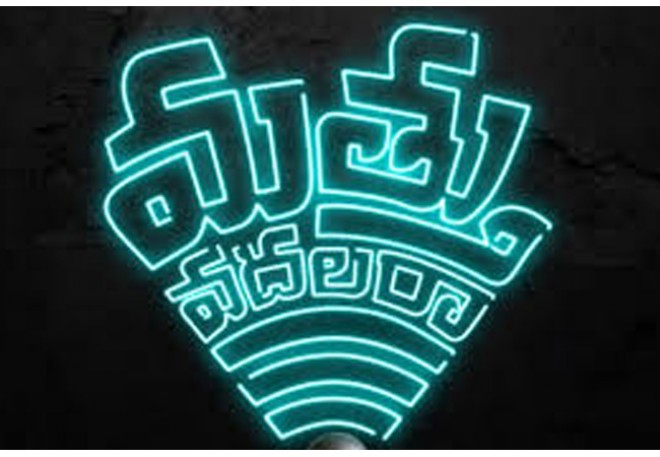 Keeravani's younger son Simha Koduri is all set to enter the industry as a hero with an interesting movie titled as 'Mathu Vadalara' which got Written and directed by Ritesh Rana.

Naresh Agasthya, Vennela Kishore, Sathya etc are playing a crucial roles in the film. Athulya Chandra is the female lead in the film. Today, the makers have unveiled the trailer of the film today. The 2-minutes trailer video hinted that Simha who suffers from hypersomnia plans a big theft along with his friends. The trailer also showcased that the story will be gripping and engaging. BGM and visuals are also good. The trailer sure has raised the expectations on the film.

Chiranjeevi (Cherry) is funding this project. Keeravani's elder son Kaala Bhairava is composing tunes for this movie which is gearing up December 25th release.