Shankar has reduced half of his remuneration 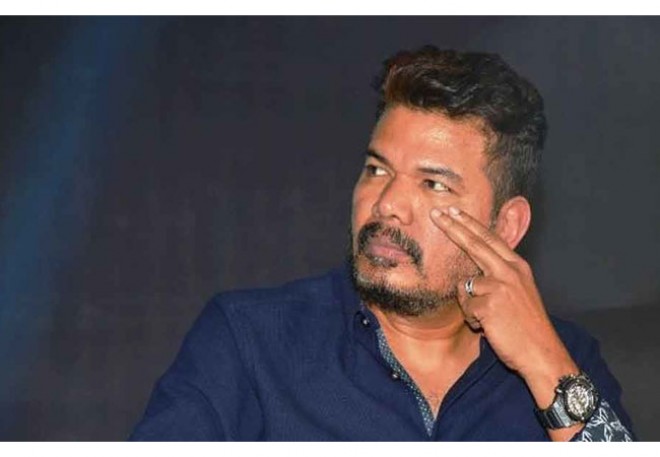 Director Shankar is known for making the large scale and larger than the life pictures. Generally, the director doesn't stick to the proposed budget and increases it while the shooting is in the midway. This has incurred huge losses for the producers of 2.0 Now the same people are bankrolling his upcoming film Indian 2.

Shankar tried to raise the budget right after the first schedule of the film but the makers didn't want to spend a penny more than the proposed amount. Thus the shoot has been halted for more than five months and finally, Shankar is said to have signed an agreement regarding the budget of the film.

The shoot is currently on a halt mode since Kamal is recovering from surgery. According to the sources, Shankar has reduced half of his remuneration for the film. he also asked the makers to give him the remaining half after the release of the film. Indian 2 stars Kamal Haasan and Kajal Aggarwal in the lead roles.