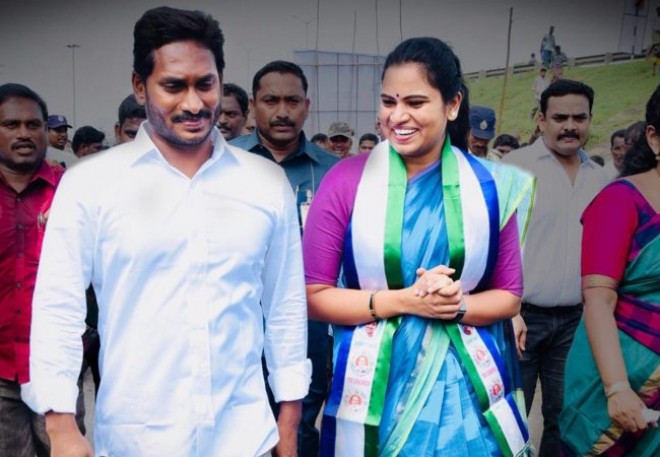 Two persons sympathizers of TDP were arrested on Sunday for posting objectionable posts on YSRCP MLA Vidadala Rajini. The accused identified S. Hari Prasad Reddy and P. Praveen, were arrested in Nellore district and will be produced in a court on Monday.

The matte came to light after YSRCP leader M. Nagaraju made a complainant about objectionable comments along with the photograph of the MLA. A case under section 509 of Indian Penal Code and section 67 of IT Act-2008 was registered against them at Chilkaluripeta police station. Police official has said that the accused were members of 'CBN Army', a social media group on Facebook.