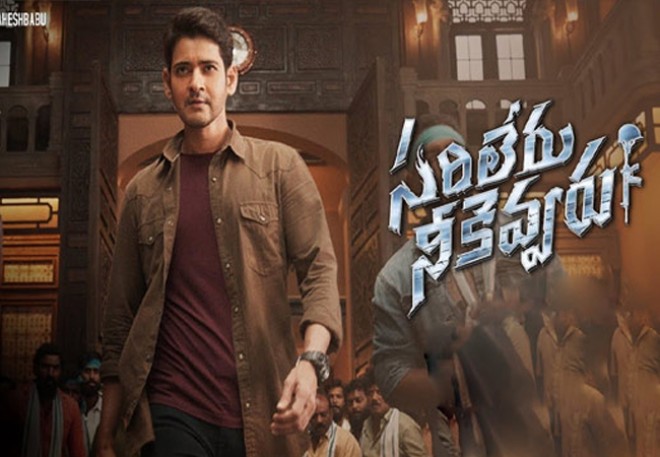 Superstar Mahesh Babu's forthcoming action entertainer, Sarileru Neekevaru is slated to hit the screens on January 11th. As the film is the first time collaboration of Mahesh and director Anil Ravipudi, the expectations are high among the audience and trade circles.

As there is a time of almost 25 days for the film's release, the buyers are expecting that the pre-scales will be huge in the coming days.