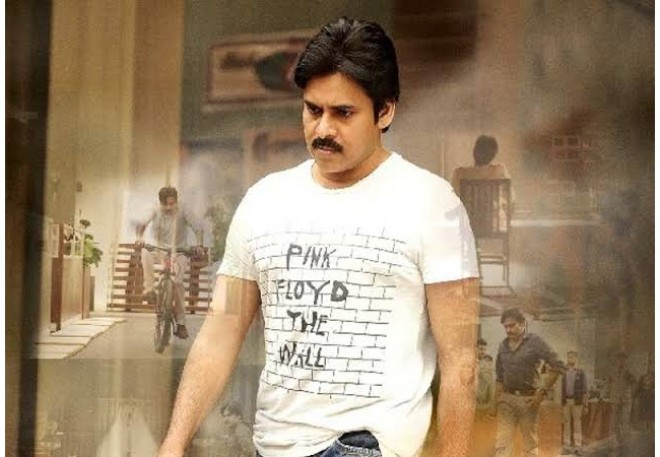 For a while now, we have been hearing numerous rumors regarding Pawan Kalyan's comeback film. It was said that Pawan Kalyan might not act in Pink remake as he interested in starring in a political drama.

However, the latest report suggests that Pawan Kalyan will be going ahead with Pink remake.

Apparently, Pawan has given his assurance to Dil Raju, who will be producing his comeback film.

Sources say that the pre-production works of this film are being carried out a brisk pace. Venu Sriram is giving final touches to the script.

An official announcement regarding this highly anticipated project will be made in the near future.