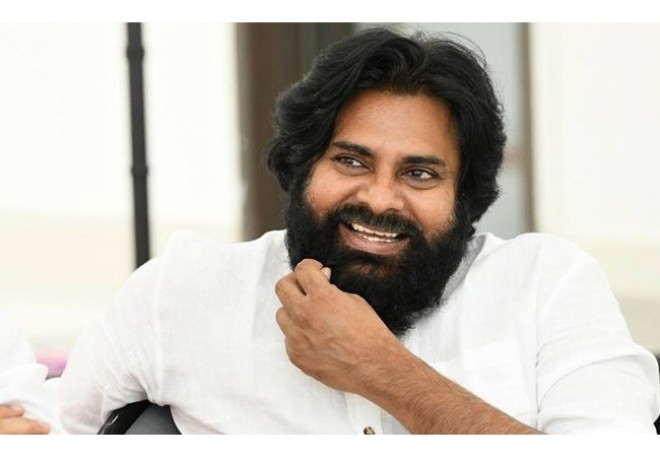 A couple of weeks back, the makers have made an official announcement that Powerstar Pawan Kalyan will make a re-entry into films with Bollywood hit, Pink remake. Noted producer Dil Raju and Bollywood maker Boney Kapoor will be jointly bankrolling the project. Venu Sriram will be directing the adoption version.

News is that Dil Raju had already kick-started the pre-production of the film and even booked a floor in Anapurna Studios for a lavish courtroom set. But the latest gossip among the film circles is that Pawan has changed his mind and is not keen on coming back to movies anytime soon.

Buzz is that both Dil Raju and Boney Kapoor are deeply disappointed with Pawan's decision. If the news is to be believed, Pawan's fresh decision is not only a disappointment for the makers but also for his fans.