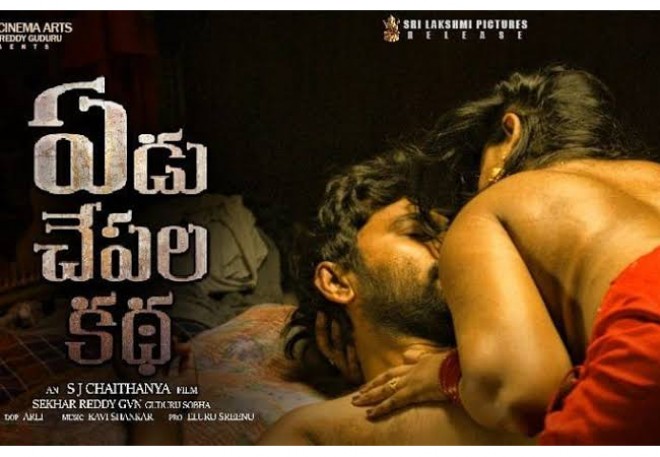 Adult film Yedu Chapala Katha has raised curiosity among the youth audience with its bold promos. The film's trailer also got more than a million views on Youtube and has become a trending topic on social media. The film is out for public viewing today all over Andhra Pradesh and Telangana.

According to the trade reports, the film has registered packed houses in all major centers. News is that the film even witnessed fulls in a few B centers also and surprised the buyers.

Buzz among the trade is that if the same trend continues, the film is expected is enter into profits in just two days.