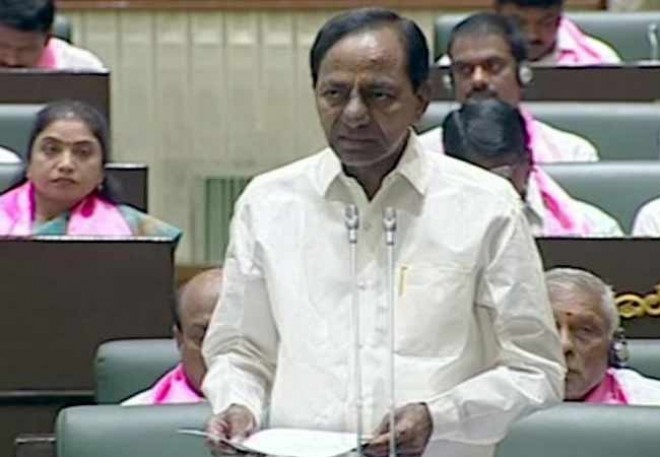 Slamming KCR's immoral governance in Telangana, senior BJP leader Nallu Indrasena Reddy stated that the TRS Chief should be entered in the Limca Book of Records for the record number of lies he's said to the people.