Prabhas is one of the nicest people 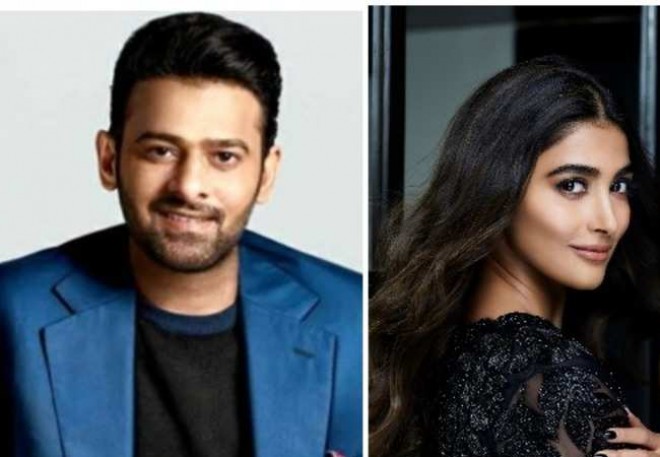 Pooja Hegde, the most sought after actress in Telugu Cinema is testing her luck once again in B-town with the fourth installment of Sajid Nadiadwala's comedy franchise Housefull. Promoting the film rigorously, Pooja in her latest interview made some touching comments on Rebel Star Prabhas. She said that Prabhas is one of the nicest people she ever met and is so chilled out and considerate. Pooja also revealed that Prabhas loves to eat and feed and his cook used to bring great meals for them on the sets. Prabhas and Pooja teamed up for an intense love story tentatively titled Jaan. Radhakrishna is directing the film.