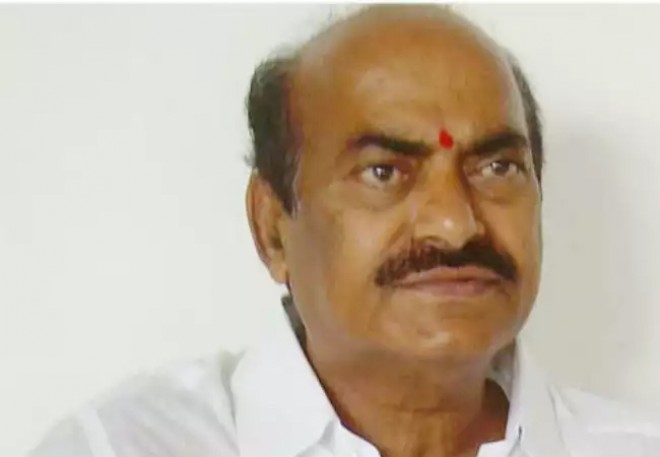 "Chandrababu is a seasoned politician. He is as powerful and efficient as Narendra Modi and Amit Shah. He is remaining silent now as BJP is in power and there is nothing much he can do in regard to national politics," he said.

Well, Chandrababu Naidu has been trying to get back with NDA, but Amit Shah had affirmed that they have shut the doors for Telugu Desam Party.

Now, TDP leader is saying that Chandrababu is as powerful as Modi and Amit Shah.

Notably, JC Diwakar Reddy recently said that Narendra Modi is behind YS Jagan Mohan Reddy's landslide victory in Andhra Pradesh. His real intentions behind these comments are unknown for now.