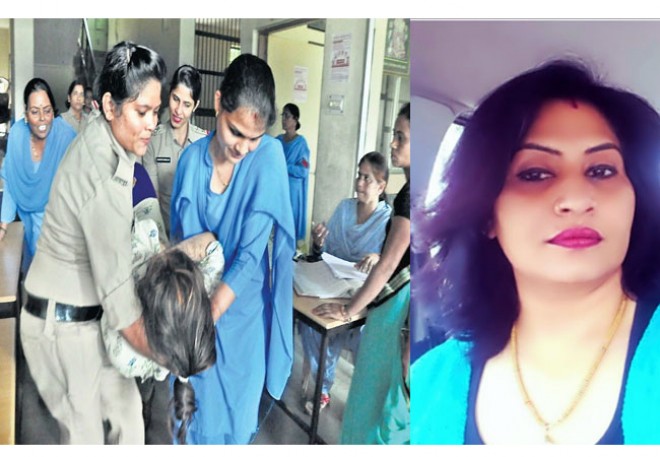 In a shocking move, nearly 92 video clips of the top bureaucrats and diplomats have been recovered in a compromising position. Meanwhile, the kingpin of the sex racket, Shweta Swapnil Jain, was arrested by the SIT and also held her husband Swapnil Jain. A SIT officials said, "After initial interaction with a bureaucrat or a minister, Shweta used to invite the 'target' for sex, to a guest house or a five-star suite of her choice. Once the 'target' was involved in a sexual act, his video was recorded either by a hidden mobile or a spycam"

Reacting on the incident, state Congress spokesperson KK Mishra said "It (racket) was going on for years, therefore 80 per cent of politicians involved in the blackmail are of the BJP. Police Have got names of all the leaders, however I would not take any names till there is any arrest of a politician or a bureaucrat". Ask him about involvement of Congress politicians, "We will arrest Congress persons too if their involvement in obliging the operators is proved prima facie. But let me repeat, the majority of leaders involved in the scandal are from the BJP".