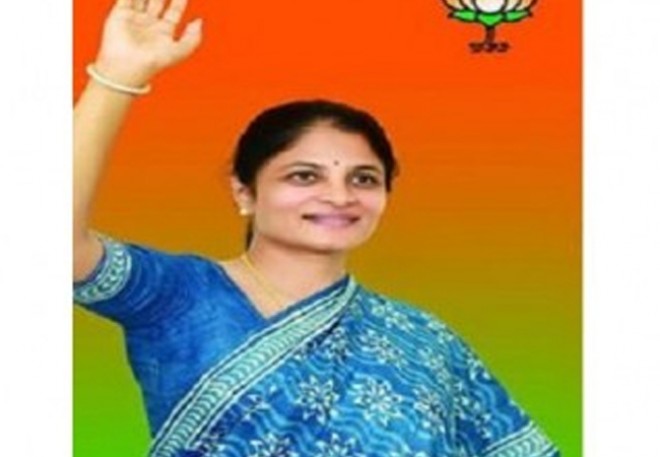 Reports have confirmed that the Telangana BJP has almost finalised the name of former TDP leader Srikala Reddy as the official contestant for the Huzurnagar by-elections.

Sources from BJP stated, "The candidate's strong political background and caste will be a great advantage. Her candidature will be finalised in a day or two."

Srikala Reddy is the daughter of former Kodad MLA Jitender Reddy who was an associate of the then CM Marri Channa Reddy and had married Dhananjay singh, a former BSP MP of Jaunpur in Uttar Pradesh.

The Telangana Congress has recently announced TPCC Chief Uttam Kumar's wife Padmavathi Reddy as their candidate for the Huzurnagar by-elections.