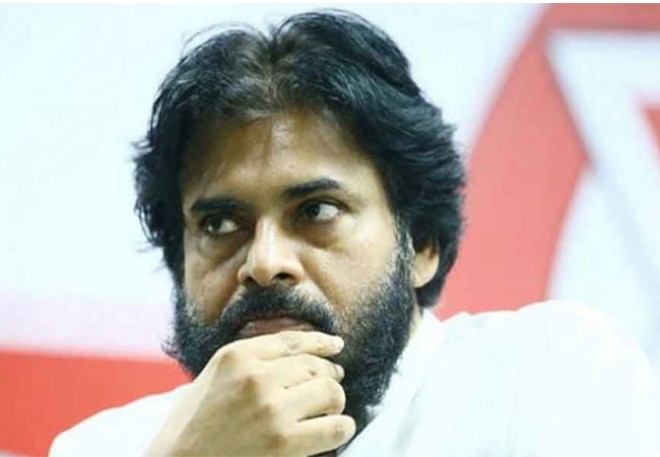 Janasena party enjoys a super strong follower base on social media platforms. The party has a number of social media wings which frequently target YSRCP and TDP.

Incidentally, 4 Twitter handles which are being operated by Janasena activists were suspended earlier today.

These four handles enjoy a great deal of engagement and support from Janasena supporters on Twitter. All four of them were suspended on the same day.

This came as a huge shock to Janasena activists who are taken aback by the account suspension. These handles target YSRCP and its chief YS Jagan Mohan Reddy more often than not.

We need to wait and see how Janasena supporters will react to this.