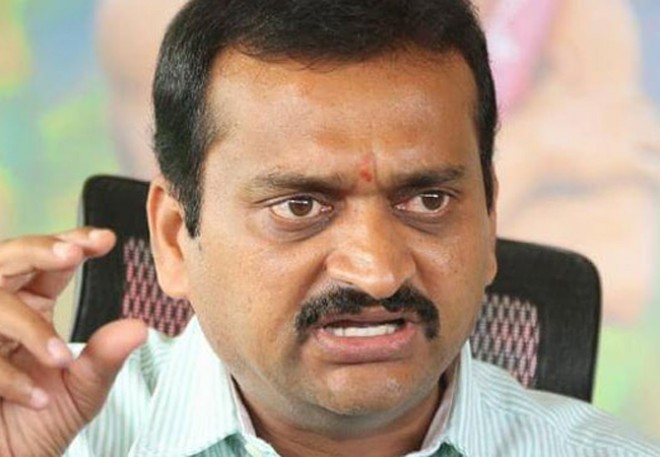 "The YCP government has already created a whole lot of uncertainty regarding the capital of Andhra Pradesh. PPA reforms and delay in Polavaram project are suggesting that the YCP government is ineffective," Ganesh said.

Ganesh said that YS Jagan has very little idea of what he is doing and advised him to take rational decisions at least from now onwards.

We need to wait and see how YCP forces will react to these strong comments from Bandla Ganesh.