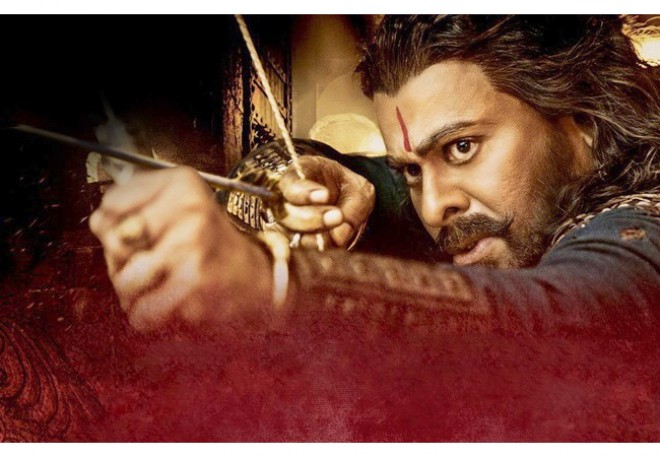 It is already known that the pre-release event of Chiranjeevi's Sye Raa Narasimha Reddy is set to be held at LB stadium, Hyderabad on September 18th.

According to reliable sources, Janasena chief Pawan Kalyan will be gracing the event as the chief guest.

This should come as a huge update for mega fans who would get to see the mega trio, Chiranjeevi, Pawan Kalyan, and Ram Charan, on the same stage.

Rumors are rife that Tamil superstar Rajinikanth might attend the event as well. But there is no official confirmation in this regard.

It is being said that the makers are keen to bring the entire mega family, including the likes of Allu Arjun, Varun Tej, and Sai Dharam Tej on the same stage.

Sye Raa was made on a budget of Rs 200 crores. The film is releasing in all four South Indian languages. Surender Reddy directed this periodic drama, which based on the life story of freedom fighter Uyyalawada Narasimha Reddy.